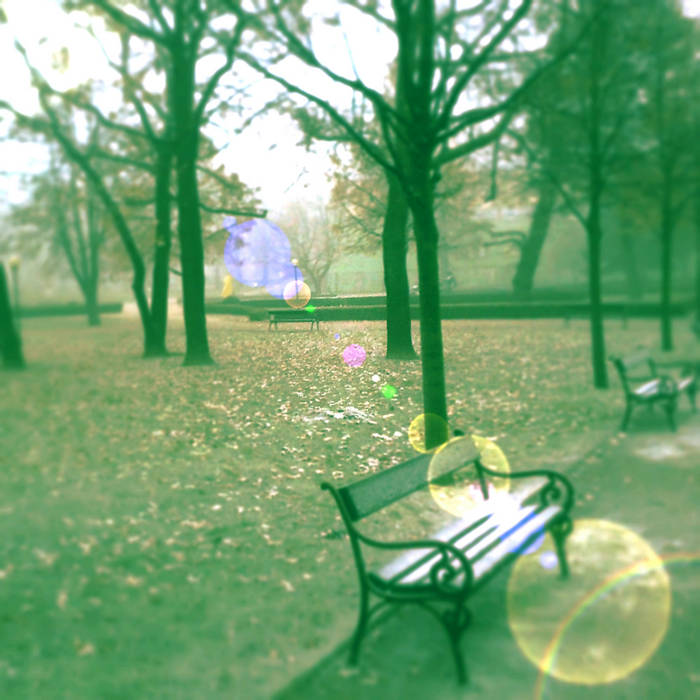 As we enter our third year of operation, we have decided to put together a special edition for the first Audio Gourmet EPs of 2013. ‘Morning’ is a split EP between Slovakian artist Strom Noir and UK based Spheruleus that originally started as two separate EPs. Both included the word ‘morning’ in the title, so we decided to present them on the same page as a split release. They work as stand-alone EPs, consistent with the 15 minute time constraints of Audio Gourmet or as a pair for continuous listening.

Further down the line as we headed towards the release date, Emil (Strom Noir) offered to make the split EP into a 2 x 3” CDr physical limited edition. Naturally we jumped at the opportunity and it seems a nice way to celebrate our third year. There are just 70 copies available, which includes both EPs on two separate discs as well as a free digital version downloadable immediately. There are 10 available direct from the Audio Gourmet shop and the rest are available via Emil from the link below. If you miss out or prefer a digital copy, then hit ‘download’ in the usual place.
Our sister label Tessellate Recordings is currently saving for its second physical release. So the proceeds from the 10 copies in our shop will go towards this project, as well as any money donated for the digital version.

Strom Noir’s half of ‘Morning’ is a two piece set of warm drones made from acoustic instruments. Strom Noir is Emil Matko from Slovakia. The project has been active since 2007 and his work has graced labels such as Hibernate, Resting Bell and dataObscura. Here both of his tracks emit a hazy warmth that is the perfect companion to a reflective morning respite as the sun beams through the window.

Spheruleus is UK artist Harry Towell, who has released work through the likes of Hibernate, Home Normal and Under The Spire. His contribution to this split EP is a set of three adaptations of unfinished work found in lost folders on his laptop. The pieces were transformed following an inspiring 6am walk in the fog in local woodland at the beginning of 2012. During the walk, photographs were taken which were edited and then used as the bonus imagery included with this release. The images inspired the track titles and the ambience of the various sound textures reflect the mood of the walk that morning.

Cover artwork by Martina Ježová
Bonus images for tracks 3, 4 and 5 by Harry Towell