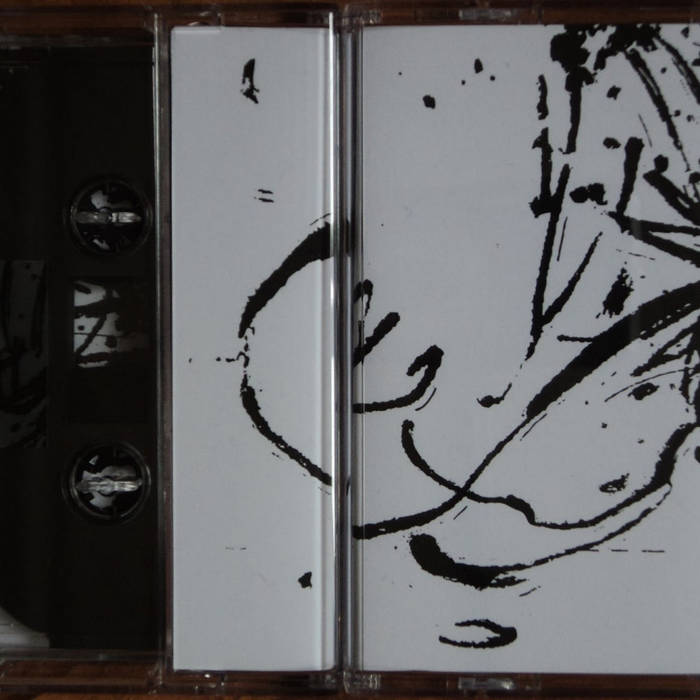 
very first intention was to come up with the tape release consisting of tracks made by using solely guitar resonances. so few tracks are based, almost purely, on the sound fragments which were recorded in a way that i started to record couple of seconds, even minutes, after the last tone was played. on the other hand, there are “more regular” tracks which are based on a simple melody, repeated during the entire track. i have always had some kind of fondness for such tracks, there is some kind of thrill which puts listener into an expectation of the change which, at the end, does not come. finally i've recorded tracks that represent some kind of conjunction of what one can hear on the album, abstract fragments as well as melodic parts. as the result, the white colour of the clouds represents probably the most conceptualized release I have ever made.

all tracks conceived as headphone music.

thanks to Günter & Cosmic Winnetou, my family and friends.